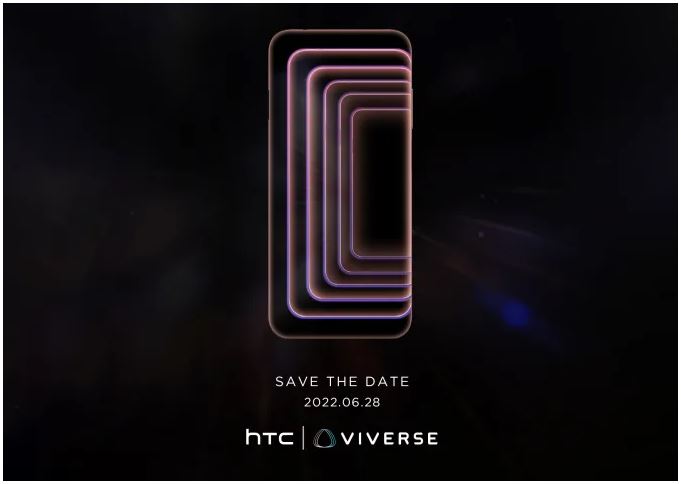 In March, it announced the debut of a smartphone featuring metaverse-like characteristics. HTC teases a potential ‘Viverse’ phone launch for June 28th.

HTC announced Viverse earlier this year as its answer to Facebook’s metaverse (HTC teases a potential ‘Viverse’ phone launch), allowing you to connect, hold meetings, and more in virtual reality. The company later announced at Mobile World Congress that it would release a high-end smartphone with a metaverse function. With an illustration of a phone form and HTC’s Viverse logo, HTC has now hinted a launch date for that gadget on Twitter.

HTC’s open-source Viverse is likely to provide an AR/VR experience. You can use VRChat to talk with others, organize business meetings in Engage, collaborate in Vive Sync, view “holographic” VR concerts, and more on that metaverse platform. It is also planned to work with the HTC Vive Flow VR headset.

It could possibly incorporate blockchain functionality, similar to HTC’s Exodus phone from a few years ago. Though it’s unclear whether there will be much crossover between crypto and VR lovers. According to an earlier report from Focus Taiwan, it will cooperate with Chunghwa Telecom, Taiwan Mobile, and FarEasTone in Taiwan. On June 28th, HTC will release further information about the device.