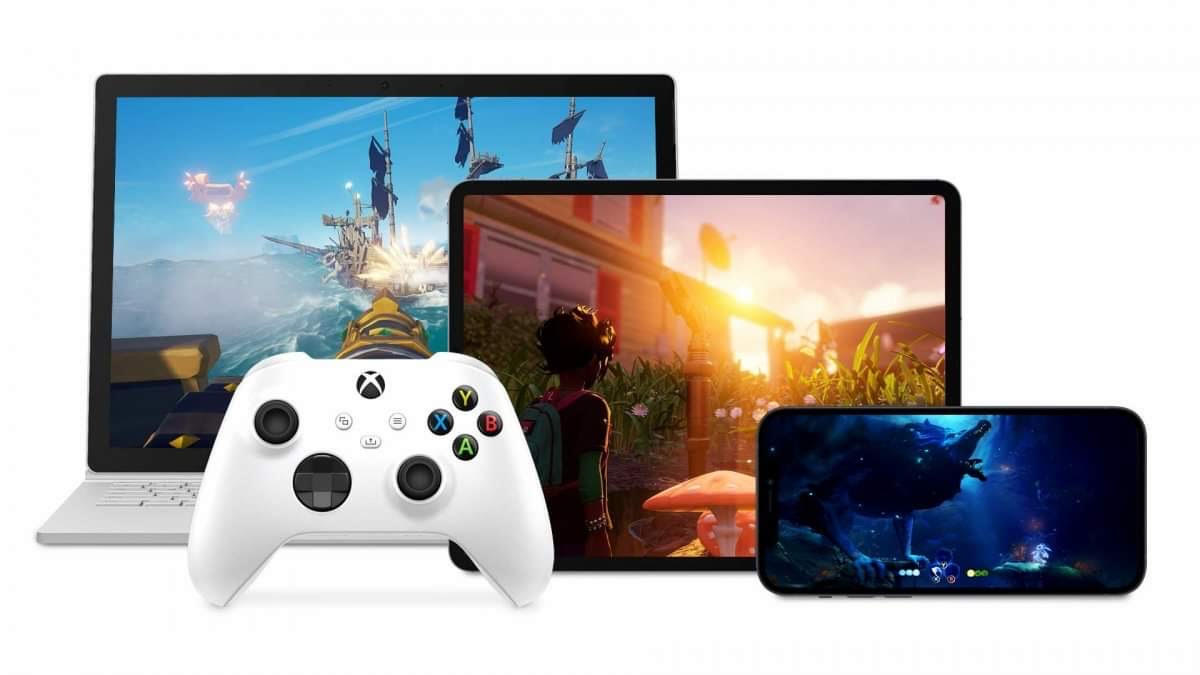 Google Stadia, Xbox Game Pass Ultimate (formerly Xcloud), Shadow, GeForce Now, Playstation Now… These are all names that you will know by now, as streaming games are becoming a real alternative to classic gaming. And it must be said that this new approach to gaming has everything to seduce. Between the possibility of testing the latest games without needing a super PC gaming, PlayStation 5 or Xbox Series X. Cloud gaming also allows you to play in 4K and even with Ray Tracing if the internet connection allows it.

After years of stammering, cloud gaming is finally finding its way into the mainstream, alongside online storage, the mainstay of cloud computing for everyone. And one thing is for sure: the revolution is definitely underway. The proof: giants like Google, Microsoft, Sony, Nvidia and even Amazon are rushing headfirst into this juicier market. Each one is now offering its own on-demand gaming services.

The cloud gaming platform offered by the computer behemoth Microsoft has already been around for several years. With more than 20 million subscribers, this platform born in 2017 has become a must-have in the video game landscape. And it has to be said that Xbox Game Pass is more popular than ever with both Xbox ecosystem regulars and newcomers. And it’s not without reason.

If in its early days the service was limited to Android devices, it now offers a full experience on all platforms with a browser. From the Xbox through smartphones of course to Windows 10 or Windows PCs. Not forgetting Apple products. Indeed, Xbox Game Pass is compatible with the iPhone XR to iPhone 13, on most recent iPads and Macs.

Offered by Nvidia, the GeForce Now service, officially launched in February 2020, has all the makings of a must-have in the cloud gaming world.

From smartphones to Windows and Mac devices as well as iOS smartphones, GeForce Now is compatible with a wide range of gaming devices. To use the service, all you need to do is install the dedicated application or use the Chrome and Safari browsers. It is even possible to play directly from your Smart TV with an Nvidia Shield box.

Google Stadia is the cloud gaming service offered by the Mountain View firm. For the record, the launch of this service marked with great pomp the entry of the web behemoth in the video game industry. Having gained a lot of maturity in recent years, the service now offers a number of advantages.

Google Stadia is now available on TV. Moreover, Google Stadia adapts perfectly to the screen on which it is displayed thanks to its interface that reduces friction to a minimum.  However, you will need a Chromecast Ultra and a Stadia controller to play on TV.

Now a staple in the cloud gaming world, Playstation Plus (combined with the former Playstation Now as of June 22, 2022) has plenty to satisfy users with its myriad of features.

Sony’s cloud gaming service stands out by offering unlimited access to a vast catalog of PS2, PS3 and PS4 games. In total, the offer gives you access to more than 700 titles in streaming.

Considered as the pioneer of cloud gaming in France, Shadow is also very popular for its differentiated service compared to its competitors.

While most cloud gaming service providers offer a streaming gaming platform, Shadow offers a real PC running Windows 10 in the cloud. With this philosophy, the French startup does not limit its audience to gamers. In fact, you can use the service as well for web browsing, word processing or even photo development and video editing.